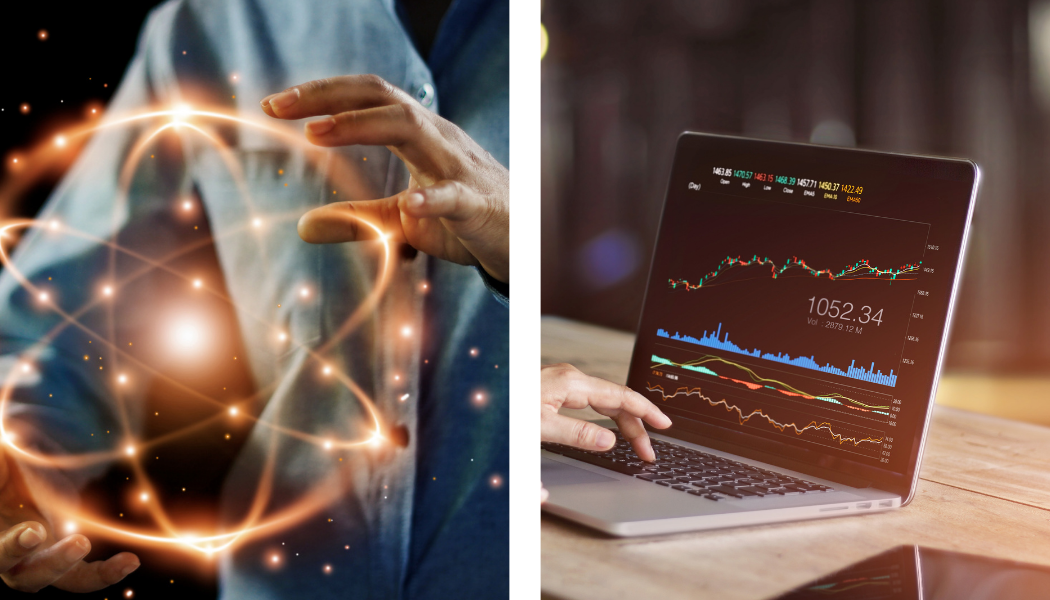 Would you like to have Nobel Laureates help with your investments?

We are among a select group of advisors who directly trade with Dimensional Fund Advisors (DFA).  This mutual fund family was started in 1981 by alumni of the Booth School of Finance at The University of Chicago with the idea that stock markets are efficient and reward long-term investors.

Most investors have never heard of them because DFA limits the advisors who can offer their funds to groups who are willing to go through education, trading restriction, and reporting requirements.

We manage Dimensional Fund portfolios for long-term client accounts because of their scientific approach of applying academic research to practical investing works.  They have a long history of strategies that have successfully delivered higher returns with minimal fees.

To ensure that their use of academic research was thorough, they first reached out to Professor Eugene Fama, known as “one of the fathers of modern finance”.  He became a charter shareholder and was later awarded the Nobel Prize for Economics in 2013.  Next, they asked Merton Miller (also a Booth School professor) to join the board.  Miller won the Nobel Prize in 1990.  The next office over was Myron Scholes, who also agreed to join them and received his Nobel in 1997.

The Science of Investing

As an example of their research, they show that $1 invested 95 years ago in U.S. Large Cap stocks would now be worth almost $11,000.  The same $1 invested in U.S. small company stocks would be worth $32,800.  So, the portfolios are overweighted to small-cap stocks!

The same is true for Value, that more often outperforms Growth, and International Stocks adding additional returns without a lot more risk.  So, these portfolios are overweighted to Small Caps, Value and International.  They tend to outperform more evenly balanced strategies, especially in times of economic expansion like we have now.

Each Integras Partners client has a custom blend of our strategies intended to align appropriate risk to each timeframe.  By securing short-term needs in lower-risk investments, we can insulate the remainder and employ strategies including DFA funds to seek truly long-term growth.