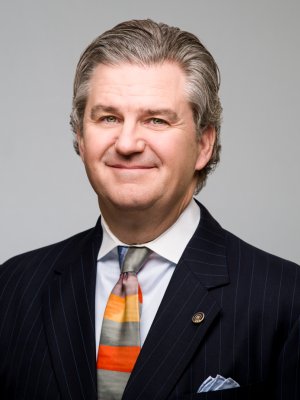 Sidney Browning is the co-founder and CEO of Integras Partners, a national Registered Investment Advisor with clients in more than 20 states. Along with Chief Investment Officer Keith Johnson, they internally manage a series of strategies for increasing timeframes, enabling a unique blend to match each client’s goals. The firm started in 2010, is headquartered in the Atlanta suburb of Alpharetta, Georgia.

Sidney honed his understanding of investment dynamics working in Merrill Lynch’s headquarters during and after his studies at NYU. As a member of their Institutional Portfolio Analysis Team, he first discovered strategies for portfolio construction to manage investment risks.

Sidney joined Fidelity Investments in 1998, earning three promotions and multiple recognition awards including their President’s Circle Award in 2004. He earned the Certified Financial Planner™ designation in 2001, followed by the Chartered Life Underwriter [inactive].

An active third-generation Rotarian, Sid served in board positions for half of his 16 years of membership, including as Club President and District Membership Director. He also served three years as Board VP for Unity Atlanta Church, and through numerous volunteer roles with Junior Achievement, Special Olympics, Habitat for Humanities, USO and others.

Sid and his wife, Alia live in Alpharetta, GA and celebrated their 25th anniversary this year. Their daughter works in the field for the National Park Service and their son is a student-athlete at Haverford College. He is an avid baseball fan, a good cook and loves music and the fine arts. 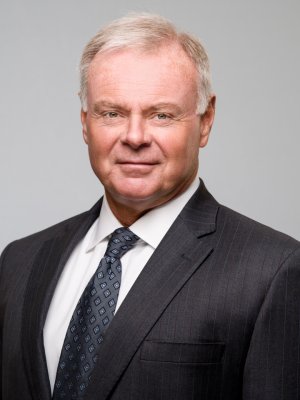 Keith is the co-founder and Chief Investment Officer for Integras Partners, a mid-sized national investment firm with clients in more than twenty states. With more than 30 years of industry experience, he is the architect of their Time-Horizon Portfolio strategies, which align client resources to provide risk-appropriate investments. By accepting low returns for the safety of near-term income, the bulk of a client’s portfolio can seek appreciation with greater certainty.

As the primary advisor for some of Integras’ Premier Clients, Keith conducts comprehensive analysis to refine a custom strategy before allocating assets. He regularly reviews economic data and investment dynamics to position the firm’s strategies to best leverage opportunities along with phases of each market cycle.

Following family tradition, Keith started his career in accounting in both public and private settings. During the beginnings of the “Great Recession,” his dedication to clients collided with the desires of a corporate parent, so Keith and Sidney Browning joined to form Integras Partners in 2010, with the primary objective of ensuring freedom to operate in the best interests of their clients.

Keith is a graduate of Georgia Southern University, the father of three active sons and enjoys hunting, fishing and playing on the beach during vacations. 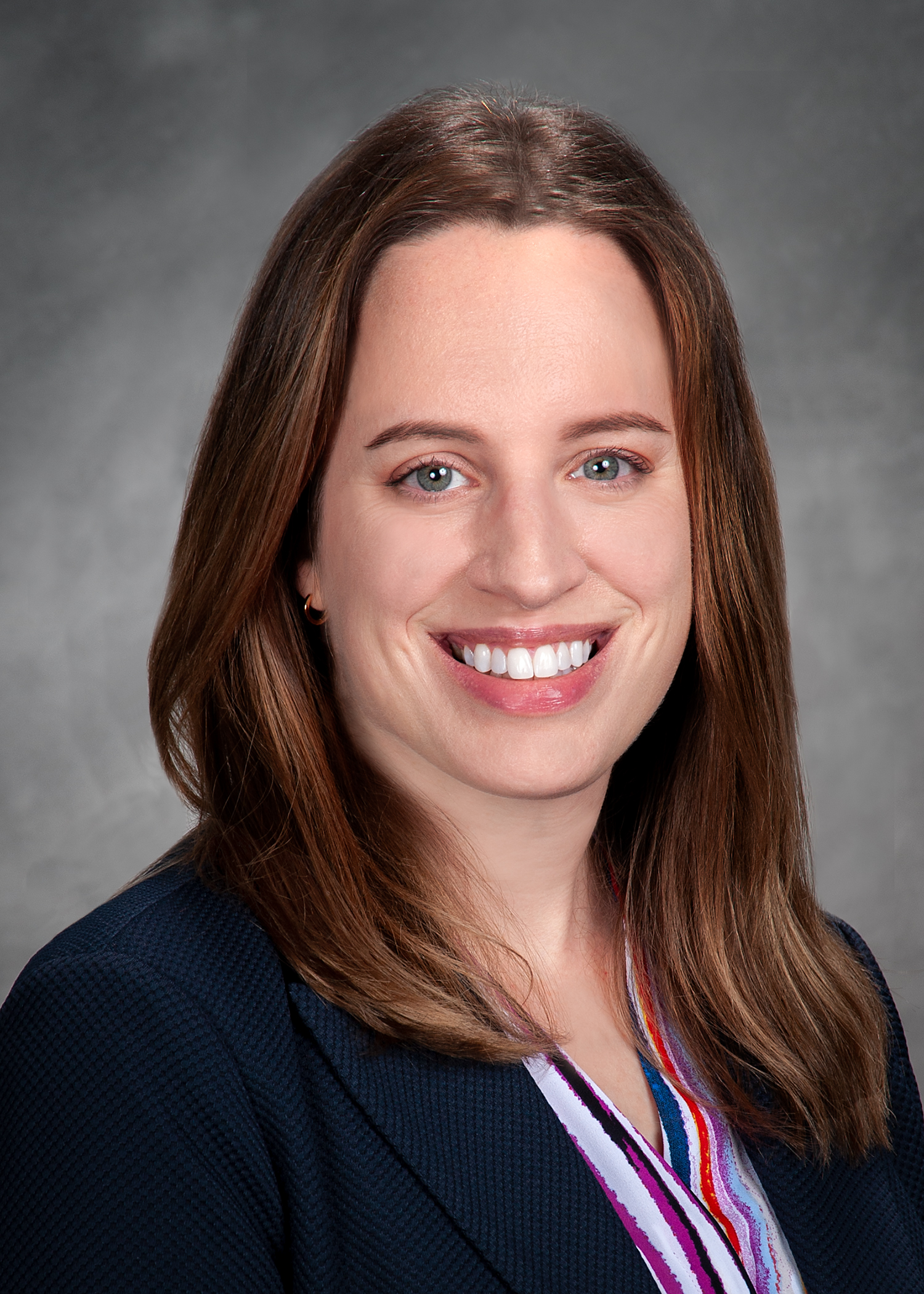 Michal-Erin has 15+ years of financial services experience. Prior to joining Integras Partners, she was a Senior Analyst on the investment due diligence team at Advisor Group, where she was responsible for researching and vetting investment managers and vehicles ranging from mutual funds to complex alternative investments. She also spent several years serving institutional clients in various securities operations roles.

Michal-Erin is a CFA® charter holder and member of the CFA Society Atlanta. While pursuing the CFA® designation, she was particularly drawn to the areas of portfolio management and wealth planning and wanted the opportunity to directly help individuals work towards their unique financial goals. She chose to join Integras Partners after being impressed by their dedication and thoughtfulness applied to each client relationship.

Michal-Erin holds a BS in Economics from Binghamton University. In her free time, she enjoys traveling, hiking, painting and spending time with friends. 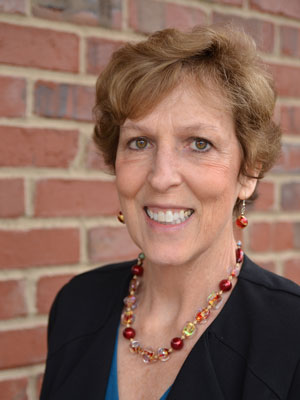 Brenda serves as VP of Financial Planning and Development of Integras Partners where she oversees new business development, networking with prospects and strategic business partners and growing firm revenue. Acting as a financial coach for successful executives and professionals, she guides her clients towards attaining their financial goals via a coordinated and personalized network of experts and design of an actionable plan. Her dedication and commitment to her clients is truly exceptional.

Brenda’s 35+ years of industry experience, include senior executive positions for Progressive Insurance and National Interstate Insurance, which she co-founded in 1989. When she moved to Atlanta in 1991 she established a successful multi-line insurance agency for Nationwide Insurance. Brenda has been with Integras Partners since the firm’s inception in 2010. In doing so, she has gained an independent platform for her comprehensive planning practice, enhancing her abilities to serve her clients’ best interests.

Brenda and her husband Dave have a son, Jason, who continually provides the most joy, pride and inspiration in Brenda’s life. Brenda attained U.S. citizenship in 1986, summited Mt. Kilimanjaro with Jason in 2015, and plans to tackle the Inca Trail in 2016. 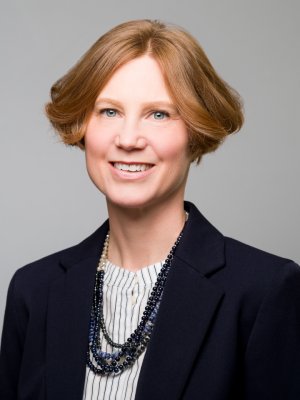 Amanda Wells is the Client Services Manager at Integras Partners and is often the first point of contact for clients. Her meticulous attention to detail ensures that firm operations and client workflow are handled accurately and efficiently.

Amanda has worked in the financial services industry for more than 10 years and has client service experience at firms such as Prudential Retirement and Citi Group.