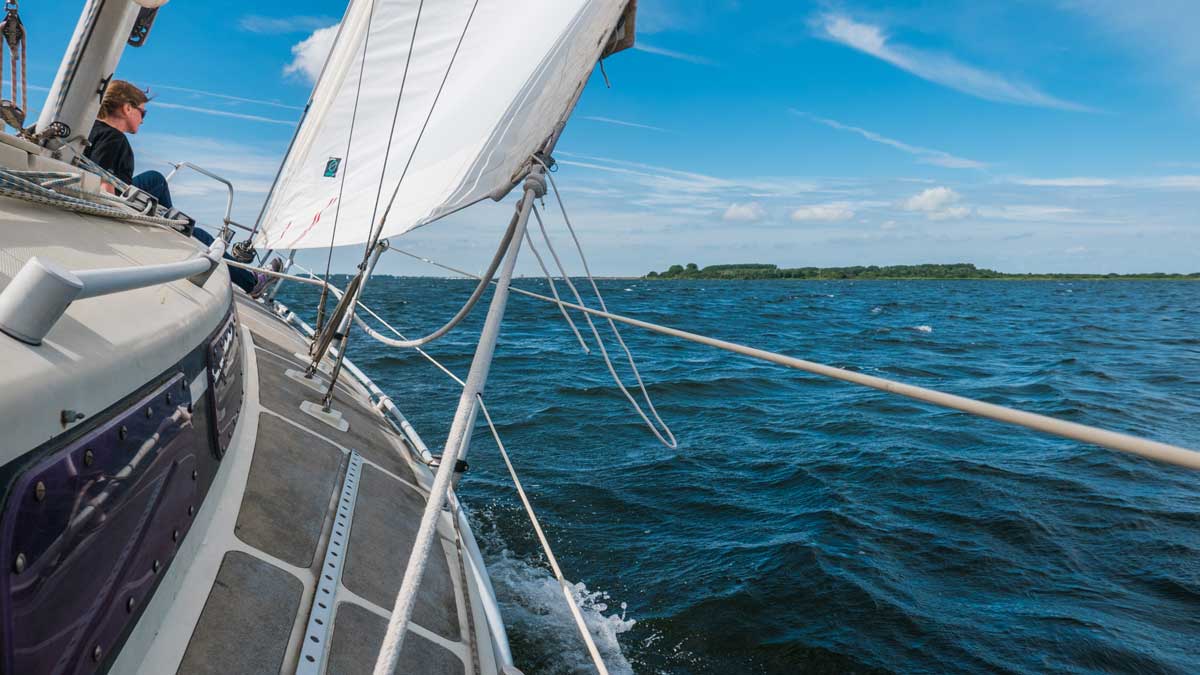 Financial markets entered the 4th quarter with heightened concerns that a recession was near. Three primary concerns stood to determine whether markets would rebound or safety should be the preferred path. During the summer we installed hedges in our longest Time Horizon Strategies as our concerns were high as well.

Thankfully, we received a raft of good news over the past three months, taking markets to record highs:

These all buoyed investor sentiment, turning markets from recession watch and to rally mode. Summer headwinds became tailwinds in the Fall. This news is cited most often as fueling the market’s resurgence but the real catalyst pushing markets is the renewal of Quantitative Easing (QE) by the Federal Reserve.

The S&P 500 rose 8.5% in the final quarter, capping an astounding 31% for the year. International markets rose 7.3% for the quarter and 22% for the year. Emerging markets broke out, gaining 11% during the quarter and 17% for the year. Bond markets were relatively flat this Fall but were up 8% on the year as the Fed lowered interest rates three times earlier in the year.
Accordingly, we sold most of our hedges and again returned to a fully invested profile with confirmation that the headwinds of Q3 were indeed in the rear-view mirror.

You won’t hear it called Quantitative Easing by the Fed itself, given the unpopularity of the term. But make no mistake, QE it is. During the quarter the Fed purchased about $300 billion of debt securities to build reserves for an arcane part of the financial plumbing that allows financial markets to function – the REPO market.

This reason for further balance sheet expansion is frankly less important its effect on financial markets. Every time the Fed’s balance sheet expands the markets rise. Every time it is reduced, markets fall. Should the Fed again pare its balance sheet, markets will surely fall again. QE does the same thing as lowering interest rates, printing money or expanding the monetary supply – allowing the dollar to fall and asset valuations to rise. Since it has consistently worked and there is little room to further reduce rates, we can assume this is the playbook of the future for central banks. Until it creates meaningful inflation or unforeseen problems with market functions it will continue. While it continues financial markets have a tailwind.

When inflation or undervalued commodities begin a long-expected surge a fierce headwind for financial markets will return. In the meantime, we will gladly participate in the growth and give credit to the Fed for sustaining the stock market rally.

During 2020, equity markets will face many risks: constricted trade impact, tepid domestic growth, rising payroll costs, corporate margin pressures, modest earnings, and the 2020 election. Given the markets’ recent rise, full to high valuations move to the top of this list. We have written about all of these and they will drive markets. Because of emotions, it will be the electoral process that will get the headlines.

Capitalism has become the foil for the more “progressive” Democratic candidates. As their poll numbers move, equity markets will correspondingly move in the opposite direction. As we approach the Democratic convention this will become more exaggerated and pronounced should one of them be nominated. We continue evaluating market risks and opportunities but do expect volatility to rise as we get closer.

On a fundamental level, it is earnings and valuations that determine market direction. Prices have exploded higher as investors recently piled into all types of risk assets. One year ago, the S&P 500 was priced at 14 times earnings. Today it is near 20 times. Historically, when markets reach into the 20’s on a price/earnings basis, trouble usually isn’t far behind. But timing markets based on valuations is one of the worst methods to manage market risk. With low-interest rates and QE remaining in place, it’s possible that the increasing valuation trend could continue for a while.

Earnings estimates came down over the past several months as the economy slowed and corporate leaders became less optimistic. Given this reversal of headwinds, we could see an improvement in earnings to start the year. While a positive development, the possibility of a correction should not be dismissed. However, a reset of stock valuations will not likely end the bull market.

The Fed stated in December that it would allow inflation to overshoot its 2% target before it considers raising interest rates. One of the goals of the previous decade’s massive QE programs paired with historically low rates was to ignite dormant inflation. While there is little evidence that inflation is poised to hurdle the 2% threshold, the stage is set for it. Tight labor markets, significant wage growth, constrained inventories and supply chain disruptions have all created dry powder for inflation to rise. But it needs a catalyst to set off the chain reaction.

We don’t know which catalyst it might be (a known unknown). Yet should inflation take off, the Fed will be forced to act and put the brakes on the economy. This will surely lead to a significant market decline, perhaps ending the great bull market. While it’s inevitable, we will stay fully invested and vigilant for signs.

With the dollar weakening, a potentially strengthening global economy and the significant valuation discounts of foreign stocks, we are at the precipice where foreign stocks could outperform U.S. stocks. While this condition has previously been undermined by trade tensions, there is an opportunity in foreign markets. Emerging markets hold greater promise as their performance gap to US markets has widened over the past decade. Therefore we increased foreign and emerging market exposure over the past quarter. Should our dollar continue to fall, clients will enjoy an additional tailwind here.

Our Cash Flow Timeline Allocation Process dictates client exposure to market risks, based on how long progressive amounts of money can remain invested. We make sure each client has adequate resources in less volatile strategies to leave long-term money invested to outlast risks facing market assets. We have also been busy recently performing due diligence on a range of alternative Real Assets to complement market risks while seeking attractive returns. We will explore increasing exposure in this area – on a case-by-case process.

As we enter 2020 we do so with less than 20-20 vision. We remain mindful of the risks we know and ever vigilant for signs of those we don’t. For now, the sun is shining on financial markets, but we believe the upside is limited given the longevity of the economic cycle and risks inherent to high valuations. While we remain fully invested we seek opportunities to reduce risk while sustaining attractive returns. Readers should expect episodic volatility as news events the interest rate landscape unfolds. Our clients can rest assured that their assets are in line with their income timelines and that Integras Partners works diligently to moderate market risks when uncertainty is high.

Get Insights in Your Inbox