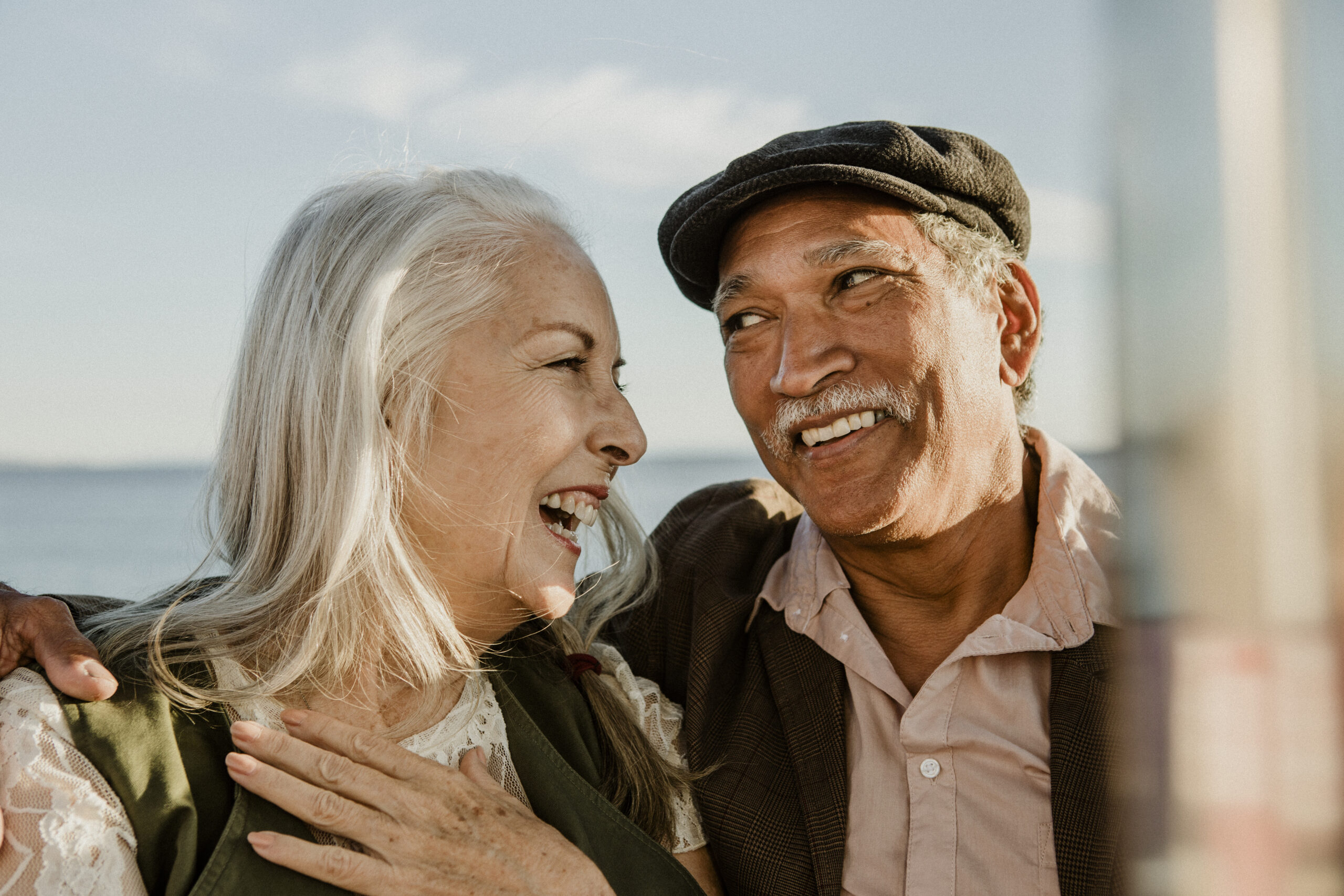 Meet Tony, age 56, whose employer of almost three decades just offered early retirement.  He’s afraid that if he doesn’t take it, they won’t offer it next time. His wife, Maria (age 57) has a consulting practice and would like to see Tony slow down for his health and sanity.  They came to us for clarity on their retirement readiness and strategies to move forward.

In our Discovery Meeting, we learned that the couple has two grown children (who appreciate help occasionally) and parents that are currently stable but likely will need assistance.  Eventually, they will downsize their home and would love to own a small lake house, if possible.  Their only debt is the mortgage with eleven years left.  Maria will need a new car soon and hopefully, there’s a daughter’s wedding on the horizon.

Tony has consistently contributed to his 401(k) and is eligible to receive a pension starting as early as age 60.  His package is six months of severance pay and health coverage. Maria has some retirement savings from previous employers and the couple has savings and non-retirement investments.  They agreed that Tony could find work he enjoys and does not need the stress of a six-figure job.  Since he wanted to see an endgame, we started by exploring strategies for taking Social Security.

Tony’s Social Security check will be the largest, so we will defer and let it increase as long as feasible (at least until age 66), so the surviving spouses continues receiving a higher income.  We projected Maria taking a reduced benefit immediately upon retirement, as early as age 62.  We also recommended securing a small business health plan for Maria’s consulting business, which can be replaced by Medicare and Supplemental Policies after age 65.

Next, we facilitated a conversation with his pension administrator and learned that Tony had the option of taking a “lump-sum” payout in lieu of waiting for the pension.  He liked this idea and wanted to invest the proceeds in an IRA to potentially increase the value, have flexibility to use the funds when he likes, and protect any remainder for his heirs. These funds won’t be available without penalty until Tony turns 59 ½, which is fine because employees attaining the age of 55 during or before their last year of employment are eligible to take 401(k) distributions without penalty.

Tony was approached shortly after leaving his company for consulting work of his own, which paired with Maria’s income, met their monthly expenses.   They have flexibility to draw moderate 401(k) distributions, if needed for extraordinary expenses.  Their goal is to let the retirement plans grow and pair a distribution with savings for the down-payment on their new lake house, which they can rent occasionally to help with the costs.

They are having to control spending for now but are happy, and see a comfortable retirement when they downsize, have only the lake mortgage, and income from the retirement accounts to supplement two social security checks.  We also introduced them to Generational Conversations, our initiative to support adult children and parents explore plans for senior housing options, elder care, financial continuity, and legal strategies.